The medical adhesive composition "Sulfacrylate", due to its characteristics, can be used as an additional seal of the seams of vascular anastomoses. The glue quickly polymerizes, forming a thin, but strong elastic film on the surface. "Sulfacrylate" also allows to strengthen the seams of the aorta and large vessels, even in cases where surgery involves the use of autotkani or autovenov.

In what other situations is "Sulfacrylate" used? 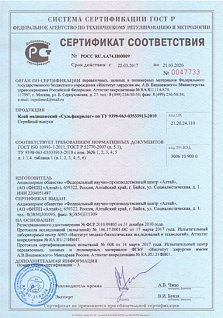 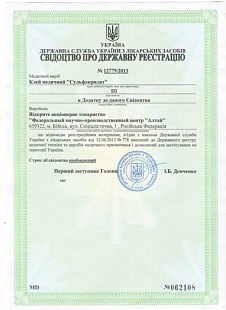 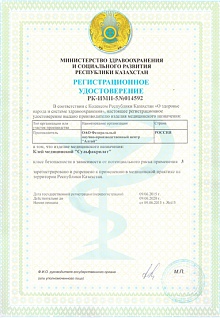 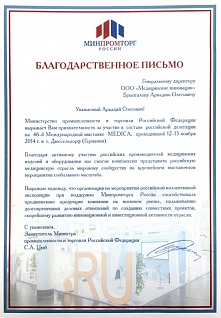 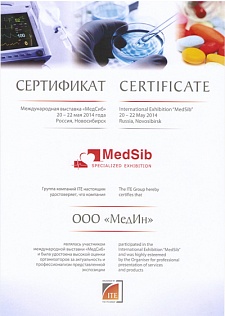 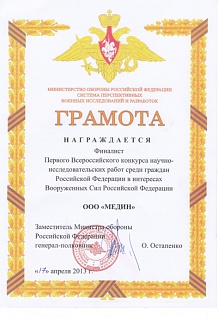 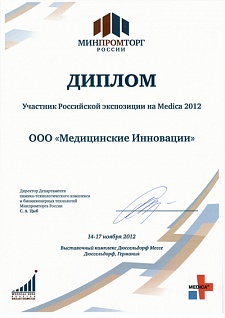 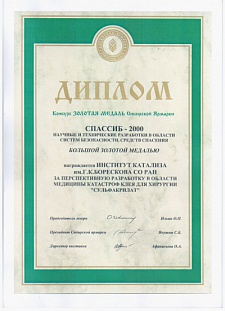 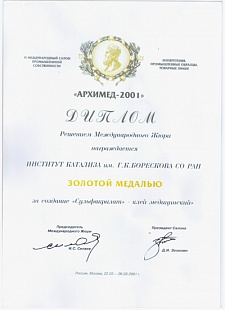 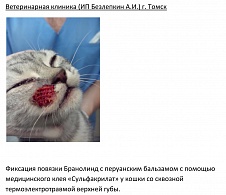 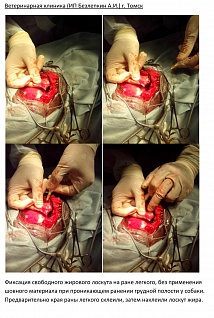 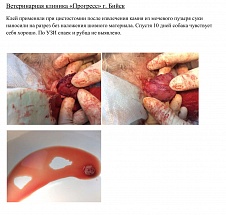 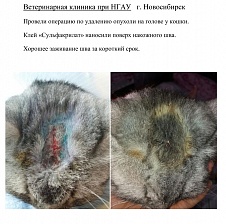 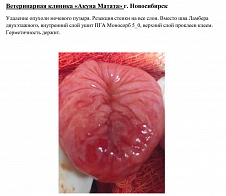 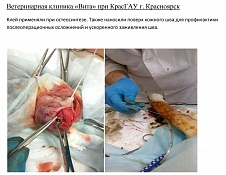 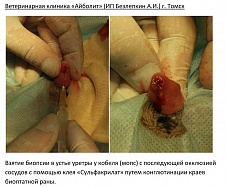 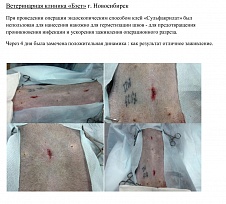 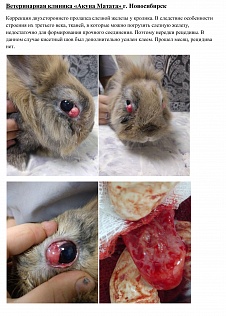 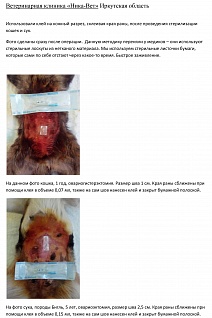 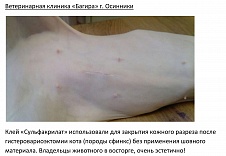 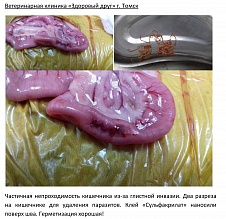 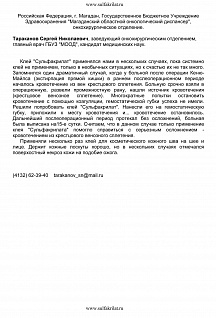 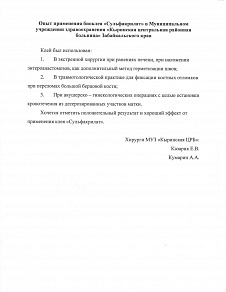 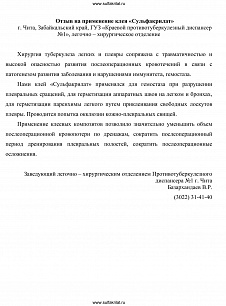 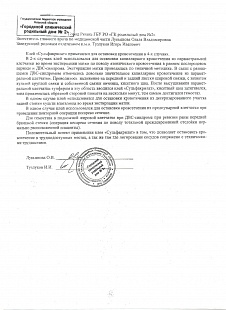